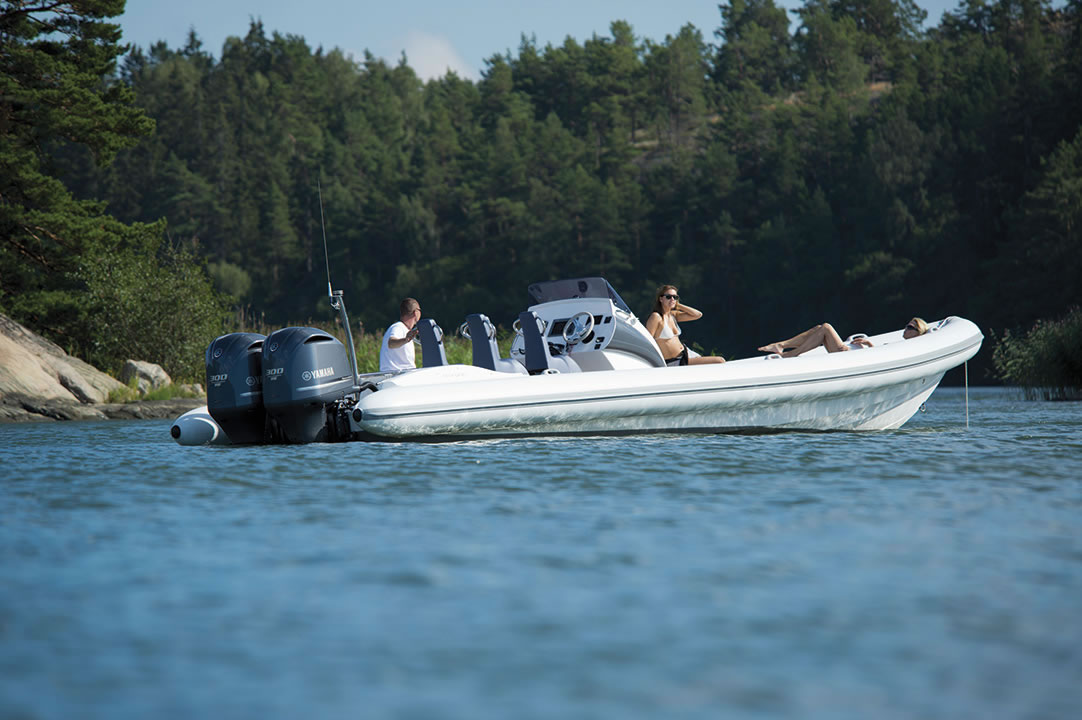 At only 20 minutes from KB Dry Stack, Cowes is one of the most popular locations for our customers. Cowes is steeped in maritime history, famous the world over for the annual Cowes Week Sailing Regatta, and a great place to shop, eat and drink.

The towns of West Cowes and East Cowes are separated by the River Medina and linked by the “floating bridge”, a chain ferry that shuttles to and fro across the river.

Cowes is certainly a Mecca for yachtsmen around the world and the town of West Cowes provides its visitors with a relaxed and friendly atmosphere. The High Street is pedestrianised and is packed with independent shops, boutiques and galleries as well as chandleries and purveyors of the most famous brands of sailing gear.

Popular Places To Moor Your Boat In Cowes

Facilities include showers, toilets, laundrette, electronic and engine repairs. The Yacht Haven also has one of the largest major events and conference centres on the Island and internet access.

Shepards Wharf is just a few yards on from the Yacht Haven, offering competitive mooring fees, showers, toilets, sanitation pump out facility, water, electric hook up and an on site Portuguese café/restaurant.

It can take as little as 15 minutes to motor to Folly Reach, almost half way up the river Medina. In transit you will pass the UKSA, Britain’s largest sailing school, Kingston Marine Services, Cowes Harbour Commission’s excellent boatyard and marine maintenance facility, the commercial wharves including the Island’s very own (standby) power station and some of the best and protected wildlife habitats. Folly Reach is a world away from the hustle and bustle of Cowes and is designated as a Site of Special Scientific Interest. Among other attractions is the famous Folly Inn. Pontoon moorings are available, although most require use of the excellent and frequent Folly water taxis to get ashore.

Located at the head of the river, Newport Quay is a journey back in time, and all the better for it. The harbour is fully tidal, so if you plan to stay you will dry out against the harbour wall or on one of the pontoons. As an alternative moor up against the Bargeman’s Rest for a longish (3 hour) lunch, and head back down river with the ebb tide.

A small privately owned bay on the north east coast of the Isle of Wight. It lies to the east of the village of Nettlestone. It is a very popular destination for RIB and motorboat users as you can anchor very close to the beach and is a great place for a barbeque.

It faces east towards Selsey Bill and its shoreline is 600m in length. It stretches from Horestone Point in the North to Nodes Point in the South. The Northern part of the bay has a straight coastline and is sandy with some pebbles. At the southern end the bay curves round to the East. Here the coast is rocky with evidence of walls and buttresses that were built to protect the coastline. These have largely been breached and lie scattered along the shore.

The bay is surrounded by woodland known as Priory Woods owned by the National Trust.
The sea bottom is predominantly sandy. A shallow sand bank called Gull Bank exists just offshore which keeps a long thin pool of water next to the beach at low tide. Beyond the bank the bottom is gently shelving.

Situated on the North West of the IOW, Yarmouth is a popular destination for KB Dry Stack customers as the deepwater harbour still retains that old world aura whilst offering a wealth of up to date facilities.

The Harbour Office on the South Quay provides unrivalled shower and laundry facilities, ice and gas, and helpful Harbour staff always on hand. The adjoining fuel berth provides petrol and diesel. Plentiful berths for cruising yachts and rallies are augmented by 38 moorings off the Harbour.

Yarmouth Town has much to offer in the way of hotels, cafes and restaurants with the George Hotel and Saltys restaurant being particular favourites.

A beautiful, Georgian market town, Lymington is situated on the southern edge of the New Forest, between Southampton and Bournemouth and at the western end of The Solent.

The town is world renowned as a sailing resort; there are two large marinas Berthon and Haven and two sailing clubs RLYC and Lymington Town. Close by the sailing clubs is an open-air seawater bath that was built in 1833.

Lymington has a number of interesting independent shops including some great designer boutiques, restaurants and pubs. On Saturday a market is held in the High Street, the origins of which probably date back to the 13th century. At the top of the High Street is the Parish Church, St Thomas Church (circa 1250), from the bottom of the High Street a cobblestone road leads down to the Old Town Quay, still used as a base by commercial fishing boats.

Lymington is surrounded by outstanding natural beauty; to the north are the ancient woodlands and heathlands of the New Forest, covering an area of about 145 square miles, and to the south, the Solent and the Isle of Wight, Wightlink operate a car ferry from Lymington to Yarmouth.

Going west are four miles of coastal nature reserve ending at Hurst Spit which has received European and national recognition as a Site of Special Scientific Interest.

The Beaulieu River is centrally located on the Solent, close to Cowes, Lymington and Southampton, and is one of the most picturesque rivers in the south.

Set within the heart of the New Forest National Park, the Yacht Harbour at Buckler’s Hard offers a unique location for short stays or permanent moorings all year round. There are full marina services and facilities available including a boat yard, valet service and fuel, as well as lavatories, showers and a laundrette.

Beaulieu River forms part of the Beaulieu Estate and is one of the few privately owned rivers in the world. The banks play host to an exceptional variety of habitat with an equally varied display of flora and fauna.

The local area has much of interest for visitors including the Maritime Museum and 18th century cottage displays at Buckler’s Hard where warships for Nelson’s Navy were built. Nearby you will find picturesque Beaulieu Village, as well as the National Motor Museum, Palace House, Beaulieu Abbey, World of Top Gear, and James Bond Exhibition.

Wootton Creek is situated on the North of the IOW between Ryde and Cowes and is a great place to explore.It has a very ancient history – it has been used as a waterway and port for thousands of years. The Romans landed cargo here; King Canute is said to have come ashore here; and the monks from nearby Quarr Abbey who owned the mill, had a fishery at the creek mouth.

From the earliest times there was a causeway across the creek and this, together with the presence of a mill, was the reason for the growth of the original settlement of Wootton. The group of houses clustered around the Sloop Inn are the oldest in the village and thought to be over 250 years old. In 1865 works were undertaken to improve the causeway and a new road was built bypassing the mill and the Sloop.

Today, the wider settlement of Wootton Bridge has crept slowly up either side of the valley away from its origins on the creek. It has become a very popular haunt for leisure yachtsmen, with several creekside businesses supporting a variety of maritime activities. The village also has a number of local shops, a scattering of pubs, a thriving community centre and is also home to the Island’s steam railway.

Bembridge is located almost at the eastern most point of The Island. From here there are shallow beaches, which offer safe bathing and hours of time beach-combing and crabbing for the kids. The Village is somewhat detached from the rest of The Island, which adds to its charm. Noted as perhaps one of the most upmarket areas, Bembridge offers a surprisingly busy little harbour, which is always well stocked with pleasure craft and fishing boats, providing a constant flow of traffic as they “come and go” to The Solent. The harbour has individual house boats on it’s southern shore and you can even get afternoon tea or B & B in some of them.

The village centre has a good range of small shops, which offer an excellent range of everyday goods. They are arranged in 2 main shopping areas, the first being the top of Lane End Road and the other being The High Street. As you would expect from an area close to the sea and yachting facilities, there are an excellent range of pubs and restaurants. Accommodation in the area, which is predominantly residential, is at coastal holiday resorts, which provide everything, to large campsites and park resorts. Each one is never very far away from a safe beach or bay and the coastal walks which wind along cliffs are a great attraction for those tourists who enjoy walking.

Bembridge, like Seaview, Cowes and Yarmouth is an area often visited by celebrities, who either live in the area or have the benefit of a holiday home. When you visit the area, you too will see why Bembridge has proved so popular with so many people.